I'm Pom Pom Chewy, Chewy for short. I'm a rescue from Northern Ontario though my heart lies in The Six.

When I was born I was small, sickly, and skittish, and they didn't know if I was going to make it. I was scared of most people and liked to hide under the couch. I would pull my human's clothes under the couch with me and bundle up because I was always cold.

It took a lot of patience and trust with my humans to build a bond of trust. Once we had it I started to go to work with my mom as she's a teacher. I realized that little humans weren't as scary as big ones and I loved playing with them! I do a lot of work with children now and its the favourite part of my job.

I still liked putting on my human's clothes and eventually realized that I had an eye for putting outfits together. From there came the The World's Littlest Trendsetter, an eye for fashion like no other.

Mix a pineapple printed shirt with pinstripe straight-leg pants? You got it! Once my outfits were on point the commercials and films followed. From working on independent films like Humor Me to Universal Studios on the set of The Secret Life a Pets.

My favorite pastime is travelling and making appearances across North-America, hopping from one sunny patio to the next. I keep my style fresh and my hair slick. 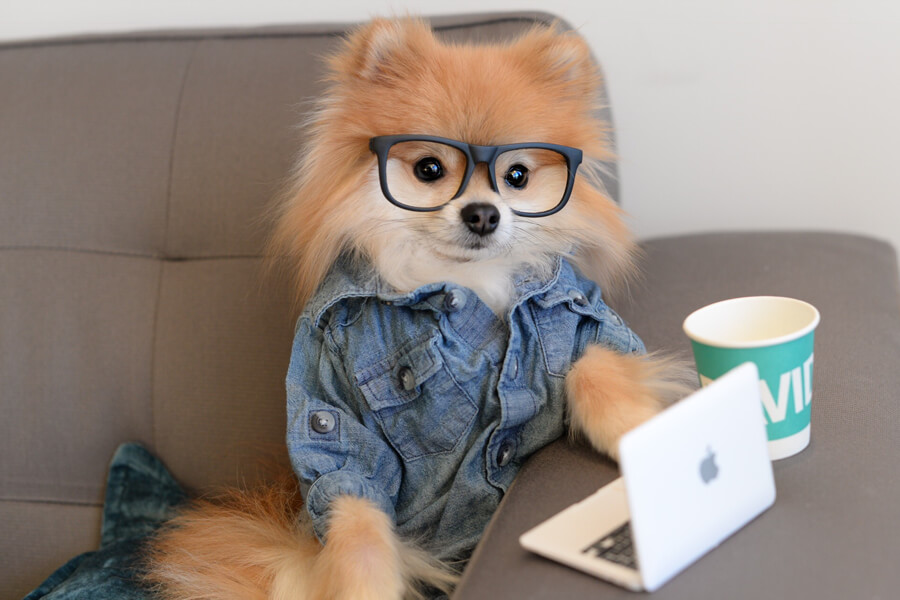 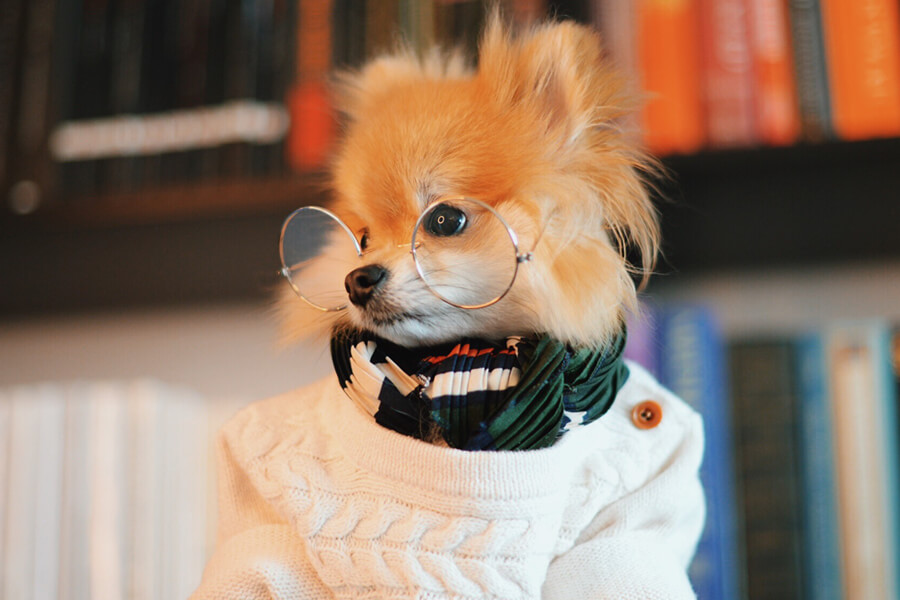 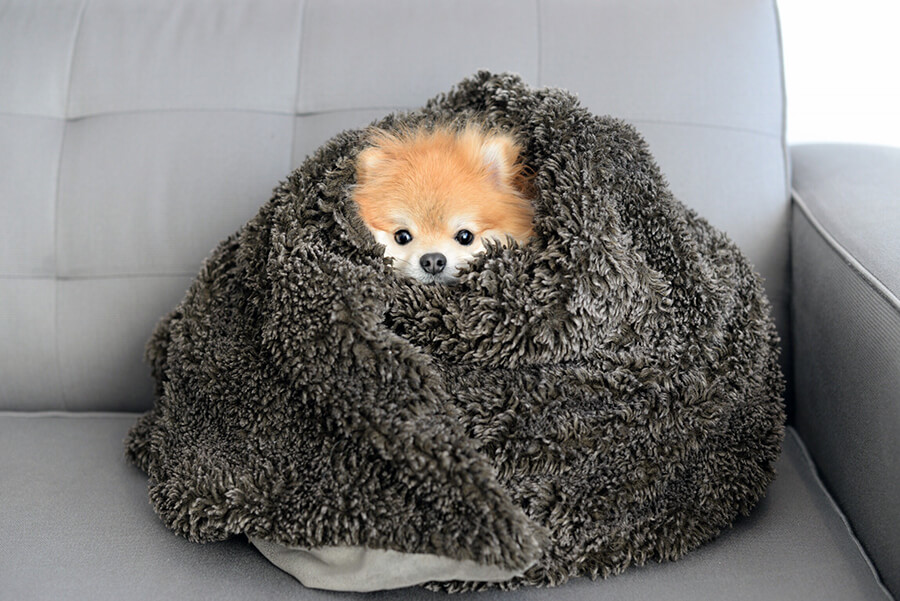 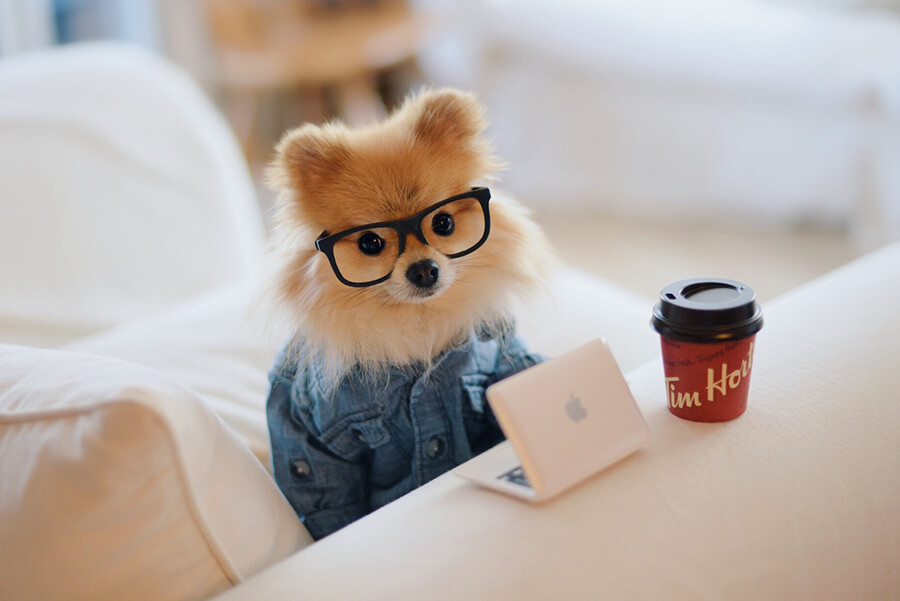 We are using cookies (the legal kind not the delicious doggy kind!) to give you the best experience on our website. 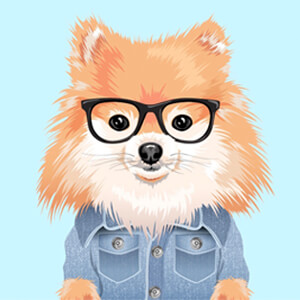 This website uses Google Analytics to collect anonymous information such as the number of visitors to the site, and the most popular pages.

Please enable Strictly Necessary Cookies first so that we can save your preferences!